IOST: Why we used it during the DISH 2019 Hackathon As a blockchain user, you’ve probably used or heard of IOST. It’s growing attention as an ultra fast, decentralized blockchain network based on the consensus mechanism of “Proof of Believability”. It was even used during the DISH 2019 Hackathon by its many participants. What exactly about IOST is amazing and noteworthy? Read on to find out. 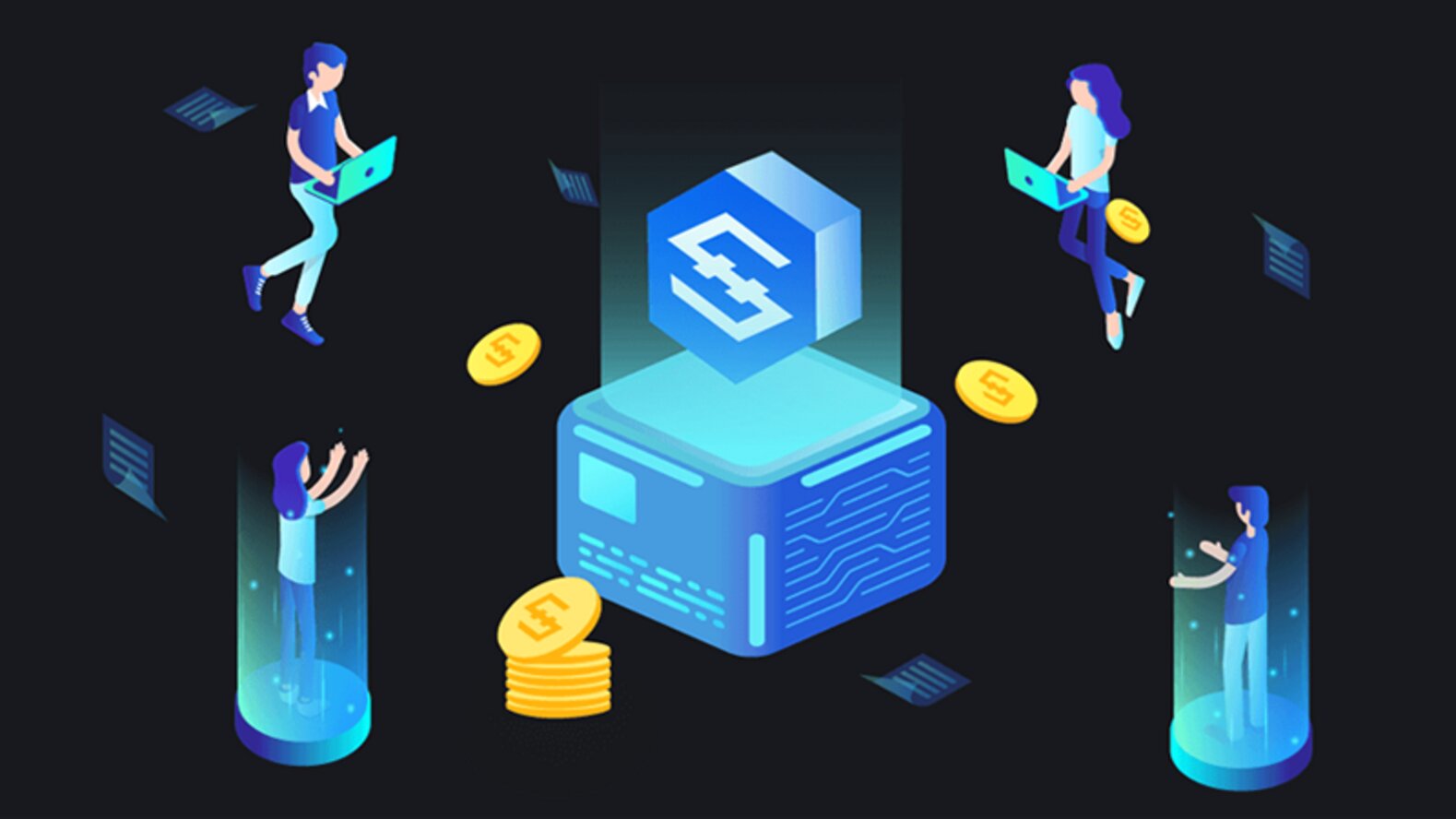 IOST stands for Internet of a Services and is a decentralized platform based on blockchain which means it is secure and scalable. It makes use of the proof of Believability (POB) consensus mechanism, Efficient Distributed Sharding (EDS) technology and ultra-high 100.000 Transaction per second (TPS) which is what makes it unique in its scalability. This is what makes the IOST blockchain memorable and different form the rest. An extra USP for IOST and why we used it during the hackathon is that Smart Contracts can be developed in Javascript wrapt and deployed to the IOST blockchain, this makes life for developers a lot easier since they do not have to learn a new syntax to get started to develop on top of the IOST blockchain.

The core technology of the IOST Blockchain was created by Terrence Wang, Jimmy Zhong, Ray Xiao, Bosch Lee and Kelvin Tan which are highly qualified experts. The IOST tokens have been sold back in January 2018 in an ICO (Initial Coin offering). Initially, it was available only to institutional investors. From there, it became known and received investments from ZhenFund, Sequoia, Matrix Partners, Banyan Capital among many others.

The blockchain has built in features for:

What are the benefits of IOST?

Because of their use of the “PoB” algorithm, they are able to use next-gen transaction speeds as high as 100.000 TPS. At the same time, it’s easy to use and has security for mainstream adoption. The “Proof-of-Believability” consensus algorithm allows them to ensure a higher number of active nodes that produce blocks for the IOST Blockchain to ensure a higher degree of decentralisation.

Through their usage of a faster grade Byzantine Fault Tolerance mechanism, microstate blocks, Atomic Commit protocol and a dynamic sharding protocol (Efficient Distributed Sharding), they can assure people that every transaction is safe, consistent and fast. At the same time, userss are able to reduce storage, configuration costs and processing power. The end game of the architecture that IOS uses is to setup a lightweight enough node system that any smart connected device from computers, to drones, to unmanned terminals can be a node in order to verify and act on transactions.

2/ Neutral and No Permissions needed

IOST commits itself to delivering a transparent and permission-free network while being and open source and accessible to everyone. Everyone can join every layer of their system. From the use of blockchain services to running nodes and validation of transactions, all of which are open to all. The rules and code is for everyone to see with no preconditions that will hinder and limit the participation.It’s goal is to create a disruption to the previous methods of business. IOST is able to do so with their self-operated, trustless network which is able to make the most network value for all involved. They are constantly challenging the previous systems in order to create a mode which is not to be skewed just to favor a few. Their goal is to be equal and avoid anything that will come at the expense of the masses.

IOST safeguards the fungibility and immutability of the ledger while making sure the decentralization still governs. It comes down to them following the perfect egalitarian values of blockchain technology. As they push for a censorship-resistant and trustless network, they push for the original intent of making it open for all. Through blockchain, they remove the middleman which heightens the network value for everyone involved.With IOST, they are creating the truth through the preservation of one universally accepted version of history. The transaction and ledger history is impossible to be modified and reversed. This ensures the fundamental network mechanisms that there will be no capitulation when it comes to centralized control.

What is it’s difference from other cryptocurrencies?

IOST and it’s Atomix system, is an atomic commitment system designed to prevent issues such as “double-spend attacks”. While most cryptocurrencies work with their basis on Proof of Work (PoW) or Proof of Stake(PoS), IOST makes use of Proof of Believability. With this, they are able to make it more energy efficient and faster.

More and more blockchains are claiming to be able to carry millions of transaction every second with not much usage. Compared to Bitcoin and Ethereum, this is a great advantage and the Proof of Believability is doing great so far.
With all this in mind, it’s pretty easy to see why people would choose to use IOST. It’s got all the great parts of blockchain along with so much more. DISH 2019 participants were able to use it with ease and satisfaction.

If you want to learn more about blockchain and how to develop it, we can help you get started, EOI Digital has experts and consultants who can help you every step of the way. Contact us to know more.