With the crash of the Bitcoin price last year, there has been a lot of speculation on the feasibility of the decentralized digital asset merely a decade since its started. These thoughts are brought to a halt with emerging markets, particularly by those undergoing some financial issues. In this direction, Bitcoin is able to provide itself as an alternative with fiat currencies that are being controlled by central banks.

There have been so much experience all over the world from Cyprus to Venezuela and Turkey. All of which have shown the power of cryptocurrencies in turning around an economic meltdown and be the leader towards the markets’ rebound.

This is not surprising as Bitcoin came into fruition as an effect of an international crisis that highlighted how much weaknesses exist in the traditional monetary system. While this crisis has been averted and forgotten, cryptocurrency still shows us that its adoption in emerging markets like the Philippines that money is broken and we need to fix it.

Even with the drastic price drop from $20,000 to $3,000 in December, the active crypto users still actually double last 2018. An important thing to not that this growth’s majority came from venues that weren’t in good shape. With LocalBitcoins doing analysis on the volume of transactions at peer-to-peer exchange, they tried to study it with population size as the main metric. In this they were able to find that most of the use of cryptocurrency was coming from developing countries. The countries in particular are those that have been experiencing financial turmoil like Venezuela and Nigeria.

Many sources have confirmed that digital payments, are currently experiencing a fast growth due to developing countries from all over the world. This was shown in the World Payments Report in 2018 which was done by French Banking Group BNP Paribas and IT consultants Capgemini.

Apart from these raw data, there’s even more proof phsyically of its momentum. There are billboards in Venezuela’s capital, Caracas that advertises a cryptocurrencies.

Their currency crisis has provided a vital case study of how cryptocurrency is truly being adopted in the real world. With a large number of their population unbanked and the unbelievable hyperinflation to a million percent, their last option to avoid failure is crypto. This has shown a huge opportunity for Dash, which is top 15 among cryptocurrencies, to get a chance to provide their offerings. Venezuelans now use cryptocurrency everywhere, from bars to restaurants, as their local Boliver currency has been deemed worthless at this point.

Turkey’s situation is very alike to Venezuela as one in five Turks make use of cryptocurrency. This is a huge deal especially when compared to the rest of the European Union who have than one in 10 that use it. Due to the lira crisis in the past summer, the youth have found a more ideal way to spend through cryptocurrency.

The moment a central bank has devalued a currency or goes as far to stop bank withdrawals savings, cryptocurrency can easily swoop in as a strong foothold in these failing economies. This can be seen back in 2012’s financial crisis wherein Cypriots immediately went on search for alternatives to fiat currency. They now have one of the biggest progress in crypto as the University of Nicosia was even of the first institutions world wide that offers degrees in digital currencies. The school even accepts payment in Bitcoin which is unheard of in most countries.

Value of User Experience in Cryptocurrency

As you can see in the previous examples, any country in a financial struggle will find a way to maintain having a livelihood which means they are will

User Experience Is Key to Adoption

Put simply: in crisis-hit developing countries, alt-coin volatility still beats fiat instability, meaning citizens are willing to go the extra mile in educating themselves about crypto. A big barrier that still stands in the way though, is user experience. It is hard for new and interested customers to understand the concept of digital wallets. Most people are still stuck in the construct of the traditional banking system so they are easily skeptical and confused with it all. 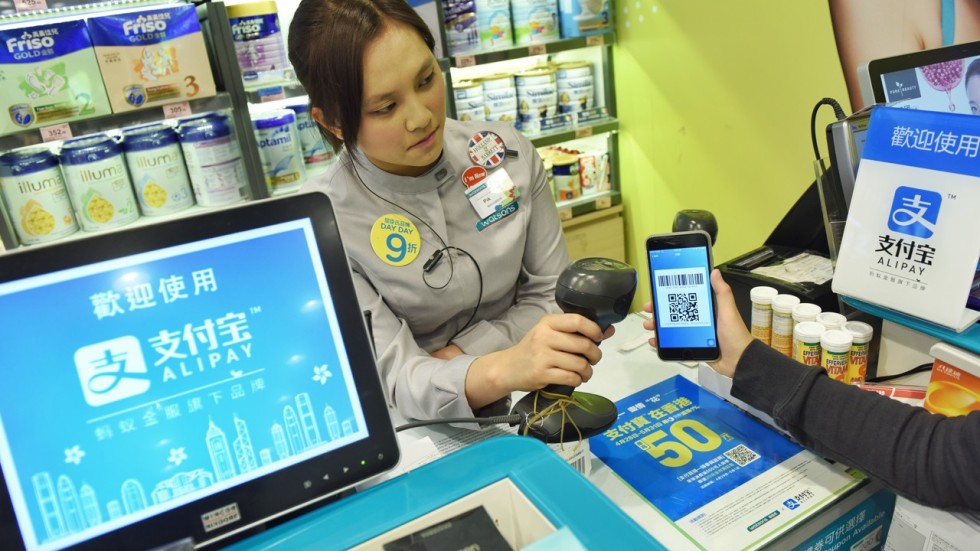 This is where the crypto industry may learn from early digital payment programs that succeeded. In China, there is Alipay and WeChat Pay who is being used all over the country. This success was not a walk in the park though. There were thousands of people hired to visit store to store and educate street to street. All this was done to help the average customer to understand that this new technology isn’t so hard to use and helps them all in the end.

They even offered rewards which was used by Paypal in the past and just look at where they are now. These are details that crypto has to take into account in order to provide an effective and attractive user experience.

There are companies all over that are open to making use of cryptocurrency in their own markets. A huge benefit of getting adopted would be the crypto’s access to market insights and they will be provided a closer look. This can help them improve and create tools that will enable easier transactions.

As of this month, CoinText has started in launching simple offline SMS crypto transactions in the Philippines which is known as a major country in cross border remittances. This system has already been executed in different developing troubled countries like Argentina, Turkey and the Palestinian territories.

As previously mentioned, Dash has done so well in Venezuela. With their launch of the Dash Text back in November, they have provided a technology partnership that will allow transactions of cryptocurrency via SMS. This has brought their rates so high that more than half of the total number of merchants who use DASH now come from Venezuela. The number are also constantly growing each week meaning, that it’s headed its way to becoming the norm.

It truly seems that adoption of developing countries may be the ultimate savior towards a Bitcoin recovery. The main difference with its past is that these prices will now be caused through real adoption and demand. We are no longer bound merely by speculation. Altogether, this can lead to a healthier and more sustainable relationship between people and cryptocurrencies.

Despite quite a big fall in 2018, Bitcoin has found a way to rise and compete with fiat currencies. This is the time to capitalize on these opportunities to ensure the rise of Bitcoin in 2019.

The Philippines and Asia altogether, can grow so much more with crypto. If you’re looking into adopting it into your own business or generally boosting your brand to becoming more digital, EOI can help you every step of the way. Feel free to contact us and avoid the financial scare and start on crypto today!